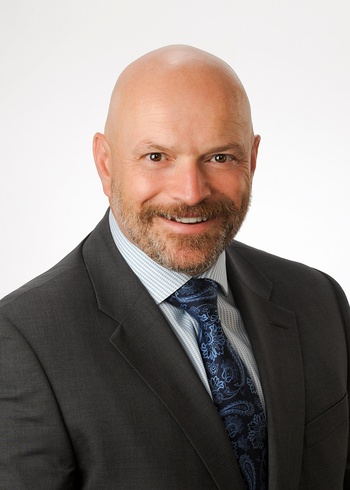 Since his admission to the New Brunswick Bar in 1993, Kelly has practiced extensively in the field of civil litigation, focusing primarily on labour, employment and human rights. He represents employers, employees, administrative tribunals and unions, and also serves as an arbitrator and mediator.
He joined the partnership team at Lawson Creamer in 1996 after building a successful labour & employment practice in Fredericton.
Kelly frequently teaches law courses and seminars, and has written books, articles and other materials related to the law.
As an adjunct professor at UNB's Faculty of Business, Kelly has taught undergraduate and MBA courses. He also teaches Trial Practice at UNB's Faculty of Law and Labour & Employment Law in the Law Society of New Brunswick's Bar Admission Course.
His articles have been published in the Canadian Labour and Employment Law Journal, the Canadian Mediation and Arbitration Journal, the Canadian Bar Review, the International Review of Human Rights Law, the Solicitor's Journal, Workplace Today magazine and other publications.
Kelly was also a regular columnist on CBC's Business Network, a nationally broadcasted radio program and has been frequently requested to provide legal commentary to The Globe & Mail, CTV News, CBC News and other media.
His book, Why Employees Sue: Rethinking Approaches to the Resolution of Employment Conflicts, was published by Thomson Reuters in 2017.

Kelly is currently Vice-Chancellor of the Diocese of Fredericton and a former member of the Board of Directors of the Saint John Regional Hospital Foundation.
He coaches hockey and rugby, has served as the President of Hockey New Brunswick's award-winning elite hockey program in Southern New Brunswick and is currently the President of the Saint John Major Midget AAA Vito's hockey program.
Kelly is a member of St. Mary's Band, New Brunswick's oldest community band, and he plays in several other music groups, as well.

Kelly enjoys time with his wife Cynthia, their two sons and the family's crazy bull terrier. He is actively involved in the Anglican Church, coaches hockey, maintains an interest in his preferred sport of rugby and plays the trombone in several bands.
In addition to Why Employees Sue: Rethinking Approaches to the Resolution of Employment Conflicts, he has also written How to Buy a Great House, a book that addresses common house defects that regularly lead to costly and unnecessary lawsuits and has edited How to Live a Great Life, a collection of essays published in support of the Saint John Regional Hospital Foundation. 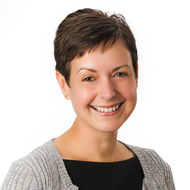