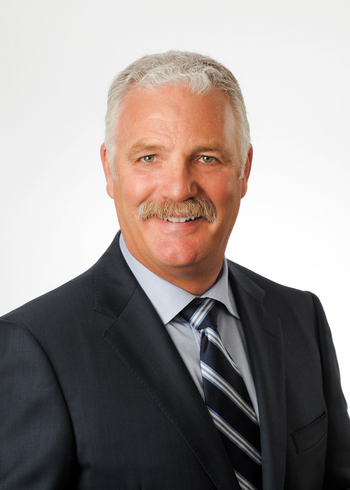 Before joining Lawson Creamer, Bob spent several years working in the banking sector, and then the oil and gas industry in Western Canada. He joined the firm in 1989, and quickly developed a busy litigation and business law practice.
Bob’s civil litigation practice includes bankruptcy and insolvency claims for companies, creditors and trustees. He also has an extensive commercial litigation practice in which he negotiates, mediates and litigates claims for businesses, banks and municipalities.
Bob has served as the President of the Law Society of New Brunswick, President of the Atlantic Provinces Trial Lawyers Association and was a member of the Audit and Risk Management Committee and the Insurance Management Committee with the Law Society of New Brunswick. He has also served as the New Brunswick chair of the Canadian Bar Association’s Municipal Law Subsection.
He has lectured and written extensively on matters relating to his areas of legal expertise, such as Insolvency, Creditors’ Rights, Insurance Law, Negligence, Liability and Damages, the Fundamentals of Litigation, Municipal Liability, Wills, Estates and Trusts.
Bob has also been an instructor with the New Brunswick Bar Admission program, and continues to teach and lecture his peers through many continuing legal education programs.
He has written and co-authored many articles, lectured and chaired legal conferences for many organizations including the Canadian Bar Association and Atlantic Provinces Trial Lawyers Association.

Bob has served as the chairperson for the Red Cross Humanitarian Awards, and is a past director and president of the Kidney Foundation of Canada.
He has served on the Board of Directors of the Saint John Airport Inc., and as chair of the advisory committee for the Saint John Foundation.
Bob also chaired of the Major Donor Division for a significant fundraising initiative for the Imperial Theatre.

Bob was appointed by the Provincial government to the Community Advisory Committee for Greater Saint John Local Government Review, to study and make recommendations on amalgamation issues (resulting in the amalgamation of six local communities into two).
He was appointed Municipal transitional counsel to effect the merger of two newly amalgamated communities.
Bob was also appointed by the Provincial and Federal governments to a task force and transition team to steward the transfer of the Saint John Airport from the federal government to a local airport authority.
In 2014, Bob was honoured to receive a Queen’s Counsel designation with respect to his practice of law.

In his personal life, Bob’s priority is his family. He is an outdoor enthusiast and finds time to enjoy running, fishing, hiking, skiing, traveling and motorcycling to name a few. 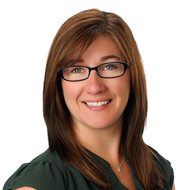