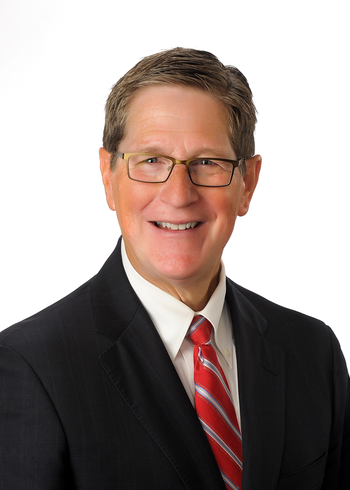 Gary was admitted to the New Brunswick Bar in 1979 and thereafter joined his father’s law practice, which became known as Lawson and Lawson. He has been with Lawson Creamer ever since, helping to oversee the firm’s evolution for 40 years.

Gary’s broad-based practice is principally focused on corporate/commercial law. However, he also provides his clients with a depth of knowledge in labour & employment law and estates & trusts.

Gary’s corporate/commercial practice encompasses the entire spectrum of business law. He works with businesses in all phases of development – from start-ups to very large-scale enterprises – providing advice on such matters as share ownership and structures, incorporations, tax-driven corporate reorganizations, mergers and acquisitions including asset and share purchases, as well as drafting and advising on various forms of business contracts and agreements.

As a natural extension of working with businesses, Gary also works with clients on a broad range of labour and employment matters, including non-unionized employee issues related to employment contracts, terminations, human rights and employee policy manuals, as well as union certifications, negotiating collective agreement issues and assisting with collective agreements. To further assist his business clients, Gary works with business owners on estate planning to ensure a smooth transition of assets to the next generation.

Gary has taught seminars and courses, and has written about the practice of law for various journals and conferences.

He has taught at the Bar Admission Course, and served as chair of the New Brunswick Labour Law Subsection of the Canadian Bar Association.

Gary has served as President of the Saint John Board of Trade, as well as chair and/or board member of Hospice Greater Saint John, Rocmaura Nursing Home, the University of New Brunswick Alumni Association, Economic Development Greater Saint John and other boards.

Gary is a past co-chair and current executive member of the Business Community Anti-Poverty Initiative (BCAPI), a nationally recognized and unique local initiative that brings together senior business and professional leaders with the goal of reducing poverty in the community.

Gary has been privileged to receive a number of honours over the years.

In 2016, Gary was also honoured to receive an honorary Doctor of Laws from his alma mater, the University of New Brunswick.

When Gary isn’t working, he’s spending time with his wife, four adult children and his grandchildren - skiing, boating or enjoying the great outdoors. He also loves working to improve life in our community. 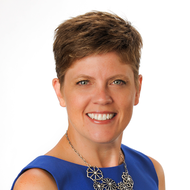