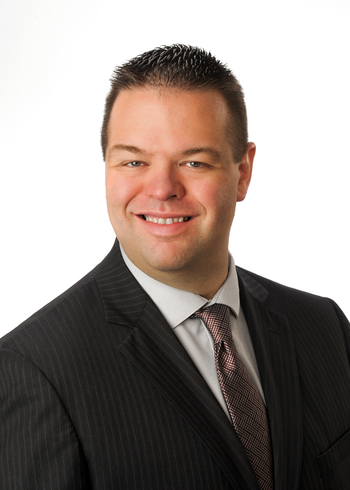 Matt was admitted to the New Brunswick Bar in June 2003.
In 2018, Matt was welcomed into the partnership team.
He is Lawson Creamer’s resident guru in all matters appellate and administrative law. He has made countless trips to the New Brunswick Court of Appeal on behalf of clients and has extensive experience at all levels of Court in New Brunswick, as well as involvement in matters before the Supreme Court of Canada.
Matt is a tireless litigator with expertise in civil litigation, personal injury, employment, labour and administrative law and has a special interest in the areas of workers’ compensation and human rights.
Matt has taught Bar Admissions sessions for many years and has been a guest lecturer at the University of New Brunswick – Saint John campus in Employment and Labour Law courses and is a member of the Employment, Labour and Administrative Law Sections of the Canadian Bar Association and of the Atlantic Provinces Trial Lawyers Association.

In 2013, he was also the moderator/organizer of the Privacy in the Workplace CLE.
Matt presented at Kingswood University several times on the topic of “Legal Matters Which Impact Churches & Church Leaders“, and was honoured to present to the 2015 NB Construction Association Conference on the topic of “Legalities of Drug and Alcohol Policies in Workplace“.
In addition, Matt was Chair of the Administrative Law Committee for the CBA-NB in 2010/2011, has assisted with the organization and programming of the CBA-NB Mid-Winter Bar Conferences in 2012 and 2016 and, most recently, was appointed to sit alongside members of the judiciary, civil service and fellow members of the Bar on the Law Society of New Brunswick’s Strategic Development Committee of the Rules of Court.

At UNB, Matt was awarded the Lieutenant Governor of New Brunswick Silver Medal for the highest GPA over three years of law school.

Matt is a talented singer, actor and performer and indulges his creative side by participating in various arts organizations in and around the City of Saint John. He has appeared on stage in a large number of Saint John Theatre Company productions, as well as in productions by the KV Players and Opera New Brunswick. He has also been a member of the Symphony Chorus, under the direction of Spencer Belyea, during the annual production of Handel’s Messiah.
Last, but definitely not least, Matt’s interests at home are completely wrapped up in his wife, Sarah, and young daughter and son, Maria and Eric – his own personal version of bliss. 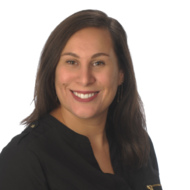 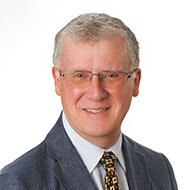